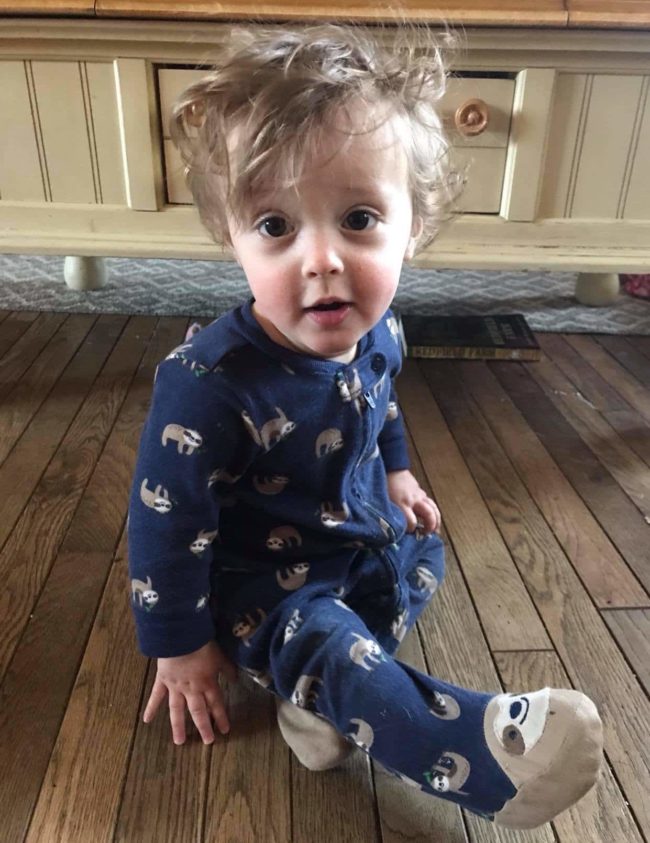 His bed head is the best

Making a Jenna sized imprint on my easy chair under the soft electric blanket Nate bought me for Valentine’s Day. I’ll tell you what. My husband didn’t buy me flowers that I would ultimately kill or chocolates. Nope. He surprised me with a personal soft electric blanket instead and I have never felt more sure that I did, in fact, marry the right man.

Bringing Down the Duke -Yes, I’m still working on it. Because it’s set in the 1870s England, it’s taking me longer to get through. The language is a little heavy. I will say though, I am surprised by how smart it is. The story is all about the main character, a woman named Annabelle, who’s one of the first female students in Oxford. She’s the poor, unmarried daughter of a deceased vicar so she works for her cousin as a nanny. Oxford accepts her on the basis that she’ll be working to support the women’s suffrage movement. In order to get a bill amended, the ladies in her lobbyist group target men of influence to try to change their views on women not being entitled to own property. Annabelle unwittingly crossing paths with Duke Montgomery, one of the most powerful men in England and sets her sights on infiltrating his inner circle. If she gets close enough to him, she figures she can get his support for the amendment. What follows is a love story set against the fairy tale backdrop of 1870s England and stately castles. However instead of it being just a love story, it’s a really interesting political commentary that I’m enjoying. With lots of other moments.

So we have watched Zootopia approximately 4000 times in the last 24 hours. It’s one of those underrated Disney movies. Granted I got super sick of it for awhile, but it has come back around. So many quotable lines:

“Ma’am I have a fake badge. I would never impede your pretend investigation.”

If you haven’t watched it with the kids, it won’t make you want to claw your eyes out or pour hot wax in your ears. Give it a go.

In non cartoon things I am watching, we watched To All the Boys I’ve Loved Before 2. It was a cute, cheesy but slightly unpredictable movie. While it did follow some of the normal teen rom com tropes, neither Nate or I could guess the ending. So I guess that’s a success.

We are also binge watching Schitt’s Creek. We’re about 2/3s through season 1. Initial impressions: it’s really funny but both Moira and Alexis sort of piss me off. I just find them super annoying but they are pretty funny despite their annoyingness. And I love David. He’s just as out of touch as the others but there’s something so likeable about him. And Stevie. Her sarcasm is on point. Highly recommend.

We made heart pizzas with the kids on Valentine’s Day and I made my favorite cut out sugar cookies from Sally’s Baking Addiction.

And this morning I made baked oatmeal from Seriously Delish, the first cookbook from Jessica at How Sweet Eats.

Coming up? Some pasta and some more cauliflower recipes because I am a weirdo and actually love cauli. IMO cauli is much yummier than meet.

Still on the hunt for thicker leggings I love. I hate the ones I got recently from Old Navy. They don’t hold their shape particularly well. What leggings do you like? Tell me!!

Well I didn’t check 6 miles off my running to do, but it was nice enough over the weekend where I logged 4 miles before my face was too cold to keep going. It was the first time I ran outside all year and I was pleased with how it went endurance wise. Pace wise? Holy smokes! What happened?! I’m so slow! I was running 9:15-9:45s last year outside and this year I plodded along at 10:50s. Granted had my face not felt like I was getting frost bite I would have been able to keep going indefinitely. Any tips to get faster? I’m all ears. 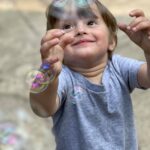 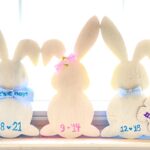 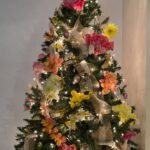 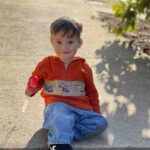