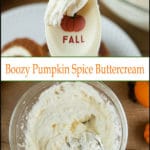 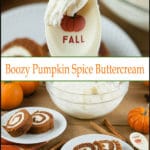 Boozy pumpkin spice buttercream is a delicious fall take on homemade icing. A basic buttercream gets the special treatment with a shot of Bailey’s Pumpkin Spice Irish Creme liquor for a frosting you’ll want to use on everything this fall. 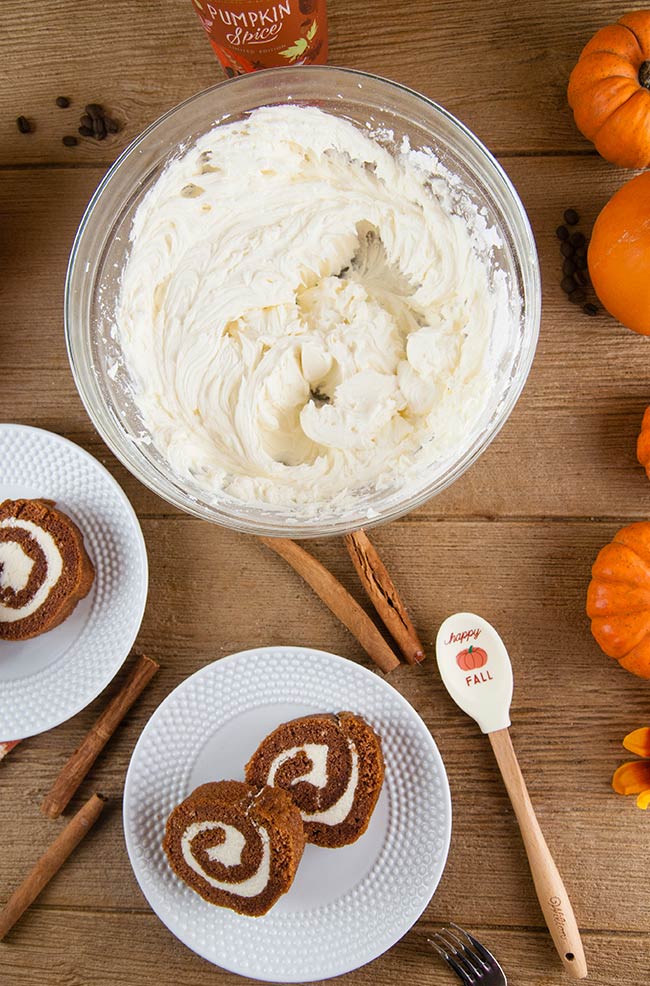 So make yourself a spiked pumpkin spice latte and let’s get our fall on with this boozy pumpkin spice buttercream. It is the topping you absolutely need in your life this fall for things like pumpkin cake. 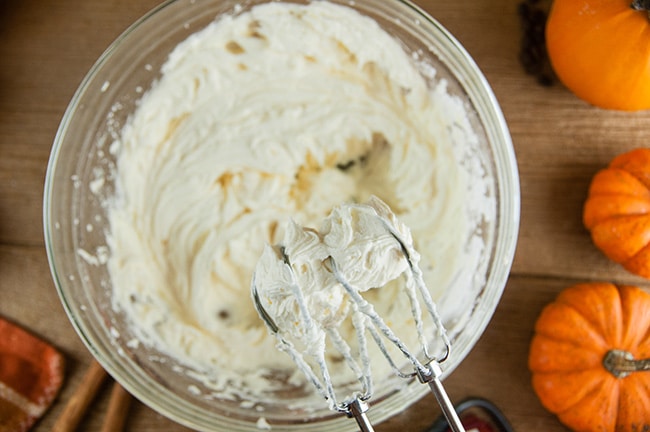 I’m using a basic buttercream recipe with butter, powdered sugar, and heavy cream. Then to flavor the buttercream instead of using vanilla extract, I used 2 teaspoons of Pumpkin Spice Irish Creme Liquor. Let me tell you, that was plenty of flavor because the Pumpkin Spice Bailey’s has tons of flavor.

The base for the recipe is room temperature butter. It’s very important to have the butter room temperature. Don’t microwave it and definitely don’t try to make buttercream with cold butter. If you use melted, microwaved butter, the buttercream will be runny. Meanwhile if you use butter that’s too cold, the butter won’t incorporate well into the rest of the ingredients. You want nice soft butter that will easily whip so the rest of the ingredients will blend seamlessly into the butter for a silky smooth frosting.

What if I can’t find Pumpkin Spice Bailey’s? 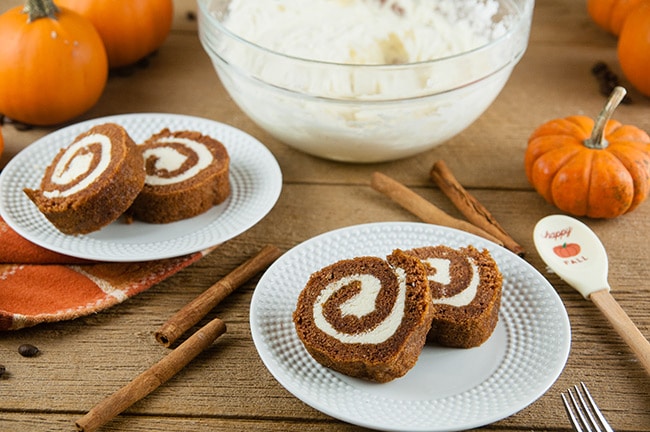 Great question! You can make this same exact recipe without the Bailey’s if you prefer. You have a couple options:

So you have options to get your pumpkin spice buttercream on.

What to Put Pumpkin Spice Buttercream On 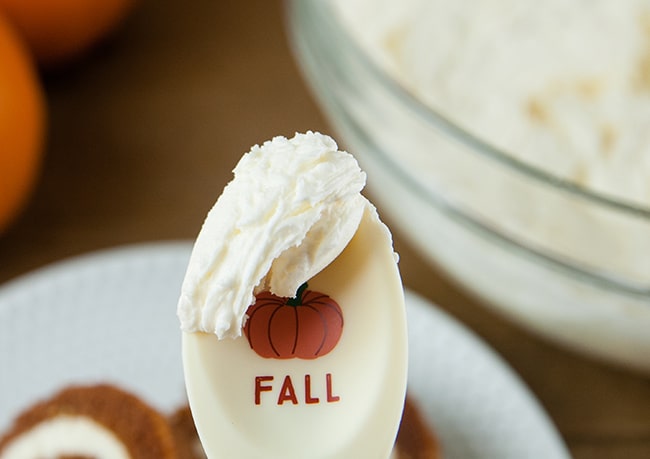 Honestly, when we made this it was for a pumpkin cake. However, it was so good we kept stealing spoonfuls. I’d honestly tell you it would make cardboard delicious. That’s how yummy it is. So imagine it on a baked good. Omg. To die for. It’s the ultimate fall indulgence.

You could slather this pumpkin spice buttercream on: 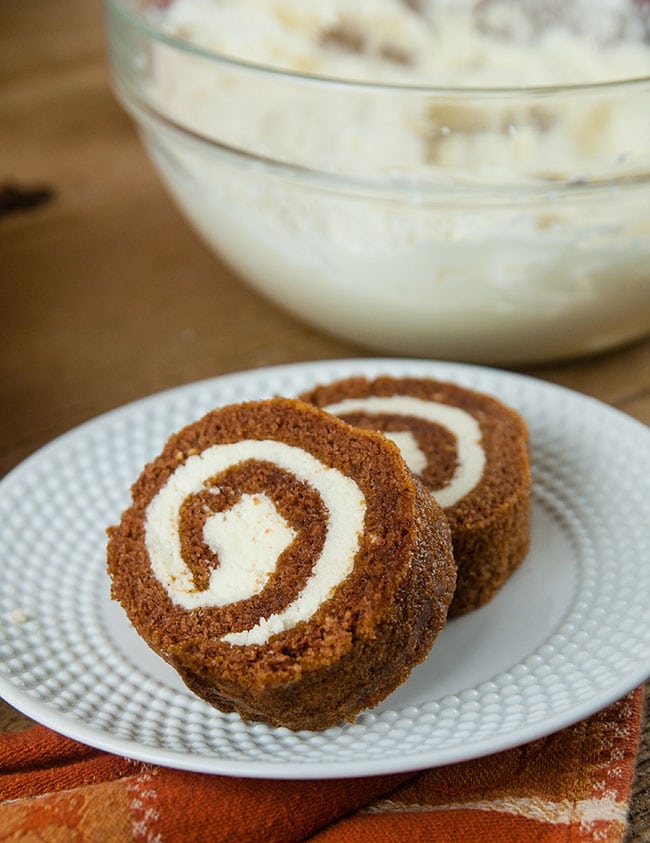 I love making desserts boozy. It makes them a little extra and adds a layer of flavor that I am all about. Personal favorites are Kahlua brownies and Bailey’s cake with Bailey’s chocolate buttercream. Both sooooooooo yummy. Also, top all these desserts with boozy whipped cream because why not?

Boozy pumpkin spice buttercream is a delicious fall take on homemade icing. A basic buttercream gets the special treatment with a shot of Bailey’s Pumpkin Spice Irish Creme liquor for a frosting you’ll want to use on everything this fall.

Using a hand mixer or a stand mixer with the paddle attachment, beat the room temperature butter until it is light and fluffy, about two minutes. Add the powdered sugar, Irish Creme, and heavy cream. Beat until the mixture comes together and gets light and fluffy, scraping down sides to make sure everything gets thoroughly incorporated. 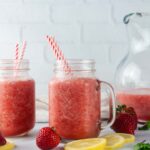 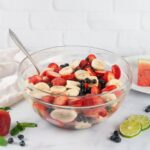 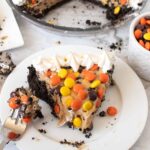 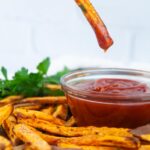