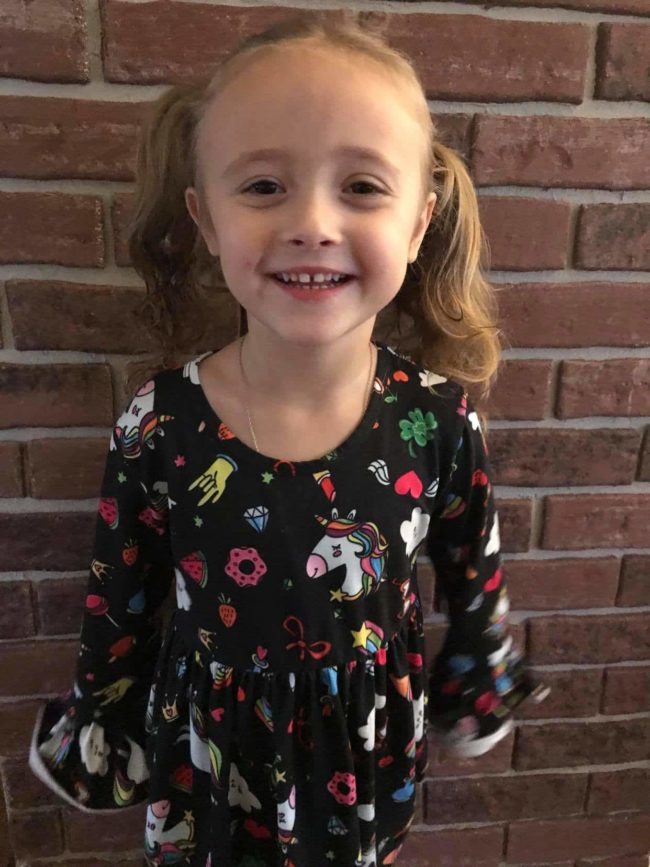 How is this one getting ready for kindergarten?

Just sort of surviving. This week has been a weird week because we spent yesterday trying to figure out why we suddenly didn’t have power in only the front half of our house. Two trips to a hardware store, many hours later and a visit from an electrician we’re up and running again but man… that stunk.

Oh also, checking out kindergartens for my daughter. HOW? How is she getting ready to start kindergarten? Be still my mama heart.

I started with The Dream Daughter by Diane Chamberlain. I had initially thought it would be too heavy since the book opens on a woman who is pregnant with a baby with a heart defect. Oh, did I mention? She just lost her husband in Vietnam. The story that followed though was this really unexpected time travel piece about the lengths a mother would go to save her child. It wasn’t funny or light, but it was a page turner and a fantastic gut wrenching read. Highly recommend.

I also started Bringing Down the Duke, which is light and fun so far. I’ll update with that. Any other suggestions?

I took my daughter to Sleeping Beauty this weekend in the movie theater. A local theater was having a special showing. True story: I was terrified of Sleeping Beauty when I was her age.

Maleficent scared the pants off me. I mean let’s break her down. She’s an evil fairy. She’s green but not green in an awkward way that Elphaba is but green in a scary way. And she turns into a fricking dragon right after she screams, “I invoke the powers of hell!” WHAT? Come on Disney, this is really messed up shit you’ve spewed in the 50s.

And as if Maleficent isn’t bad enough, the whole movie is like one bad acid trip. Not that I’ve ever tripped acid but the animation is so out there and spotty. It’s not the beautiful early Disney animation of Snow White and Cinderella. Nope. It’s this highly stylized piece of work that is based on early 20th century paintings by Matisse and Picasso and the Pre Renaissance and Gothic work from Northern Europe. So here comes my art history background (I studied art for 20 plus years): pre 20th century work was all cubism and gets into the surrealist movement. Not my favorite. And Northern European Pre Renaissance and Gothic art didn’t use perspective. Instead the painters depicted scenes flatly, creating this very 1 dimensional appearance. Ok, I’m done being an art history nerd, but now you know. Some people might like that style… but for me. BIG FAT NOPE.

Give me all the adult suggestions!! I want to watch something cheesy and juicy. Like Gossip Girl.

And if you want some sweet treats for Valentine’s Day:

Also, we’ve been experimenting with a flourless banana pancake. To be continued… it was really yummy but I need to get the cook time down.

And lastly… I’ve watched my son eat his weight in French fries and pasta. This kid is the happiest when he eats. We timed him the last time we took him out to dinner and it was a solid hour of him eating happily. He’s a boy after my own heart.

HAHAHAHAHA fail. This week so far has kicked me in the teeth. Between the lack of power and dealing with that yesterday as someone who works at home on the internet and then a few bad nights with the kids it’s been rough. Hoping to get a long run in tonight or tomorrow though and check my 6 miles off.